The Civil War Writings of Captain George A. Brooks,

Find it on Amazon or purchase directly from Sunbury Press. 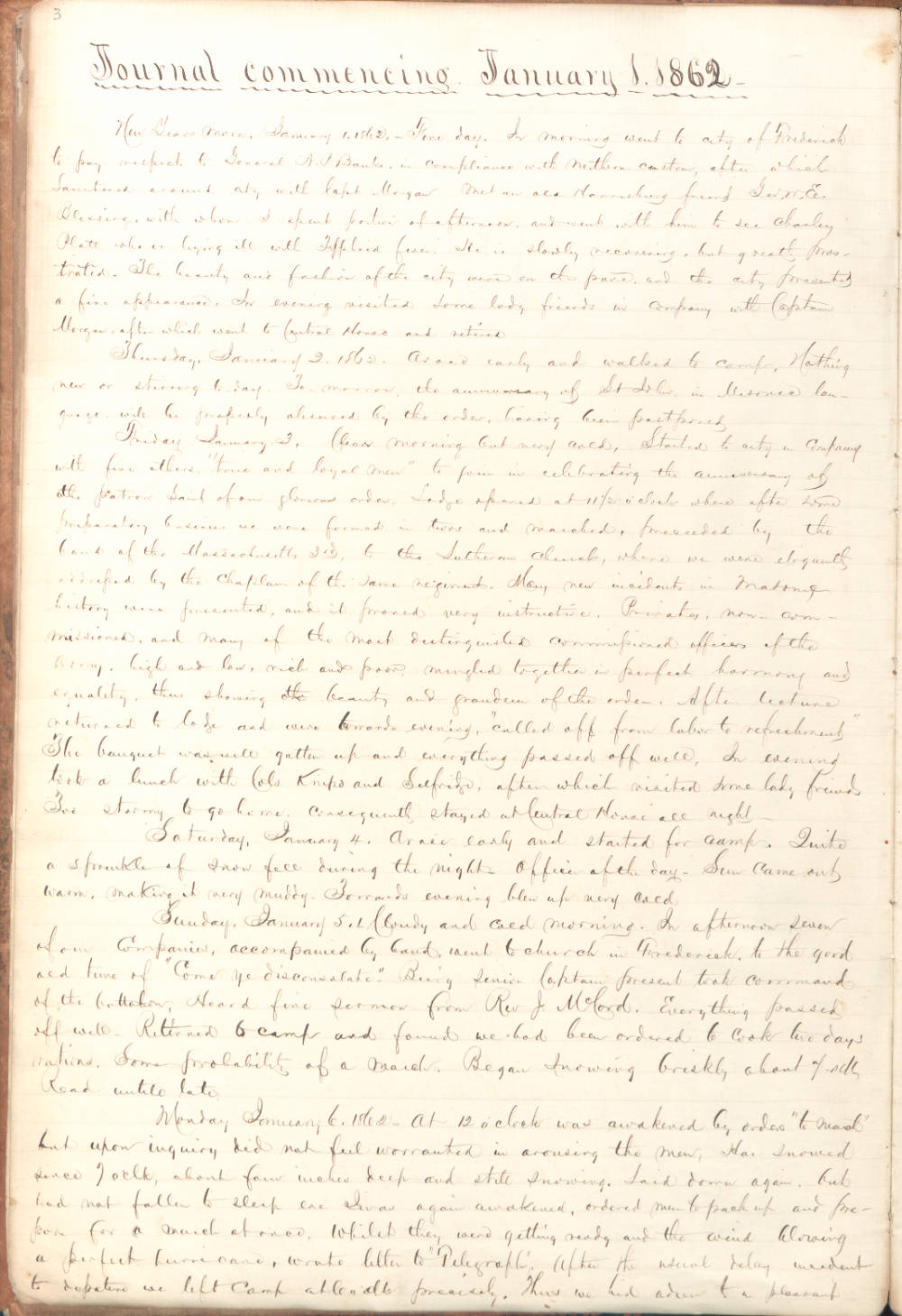 In the spring of 1861, America was pulling apart at the seams and George Brooks’ life was in shambles. Destitute and reeling from a failed business venture and familial disagreement following a turbulent love affair, Brooks spent the years before the Civil War traveling in search of work. His wife and young son, of whom he saw little, remained at home in Harrisburg, Pennsylvania. When war broke out, soldiering offered the first steady job he had held in years.

Sent off to war as a scourge to his family instead of a hero, Brooks became Captain of Company D of the 46th Pennsylvania Volunteer Infantry. He proved an admirable leader and recruiter, writing to his hometown paper in patriotic prose about his wartime experiences. Brooks chronicled his regiment’s pursuit of Stonewall Jackson in Northern Virginia in 1862, during which the Union suffered a series of devastating losses, and “Seeing the Elephant” at First Winchester, Cedar Mountain, and Antietam. American Citizen combines Brooks’ personal diary, newspaper articles, and personal correspondence to tell the story of a young man trying to balance a life left behind while leading a company of soldiers through some of the Civil War’s most studied campaigns.

Move with us “on to Richmond,” and aid our noble leader in reducing the stronghold of rebellion, till, like the ancient temple of Jerusalem, “not one stone shall be left standing upon another.” True, it will cost immense amounts of treasure and blood; many noble lives will be sacrificed, but the great principles of liberty must be perpetuated; our government, in all its original purity, must be preserved. Let Pennsylvanians then rally around the old standard, support our noble Governor in the pledges he has made in behalf of the State of which he is justly proud, respond promptly to his call, and before the festive days of Christmas make the annual round you will have returned to your homes with the consciousness of having performed a sacred duty, and earned the glorious title of an “American citizen.”
– Captain George A. Brooks. July 22, 1862

Stay in the loop!